India's current Data Protection draft bill is a sea change from its earlier version. What works in the new bill and what does not work? Three experts - Justice Srikrishna, former justice, the Supreme Court of India, who headed up the earlier draft of the bill; Khushbu Jain, advocate the Supreme Court of India and Rahul Sharma, founder the Perspective, a privacy consultation firm – share their views on the practical implementation of some of the requirements of the bill.

“I am surprised that the bill states that the government can be exempted from any provision, government companies can be exempted from the scope of the bill. So your fundamental right is at the mercy of some executive who will pass an order and say he is exempted. Moreover, here the regulator is not an independent body. I am surprised that at every stage they have slowly vetted away whatever little rights individuals had in the previous version,” says Srikrishna.

For Sharma, the current draft bill is simple and not complex, but he says it has been created in a hurried manner. “This bill tries to reduce some of the complexities. It is more simple in drafting. However, in the larger context, it takes away the focus from putting users or data principals’ privacy rights at the center and then drafting the bill accordingly. This comes across as more progressive and has less burden on stakeholders.”

Jain says that to achieve simplicity, the bill has left many things vague. “There are many definitions which have been kept vague, exemptions by the government is also vague. Even on penalties, you are not making it clear.” Jain suggests that when it comes to penalties it is not fair for an Indian startup to pay the same amount as tech giants such as Google.

In a discussion with Information Security Media Group, the panelists also consider:

Jain is a practicing advocate before the Supreme Court of India and founding partner ARK Legal. She is also a public speaker, skills trainer, opinion column writer and a frequent guest on national television. She specializes in business litigation and handles legal matters around information technology.

Goswami has more than 10 years of experience in the field of journalism. She has covered a variety of beats including global macro economy, fintech, startups and other business trends. Before joining ISMG, she contributed for Forbes Asia, where she wrote about the Indian startup ecosystem. She has also worked with UK-based International Finance Magazine and leading Indian newspapers, such as DNA and Times of India. 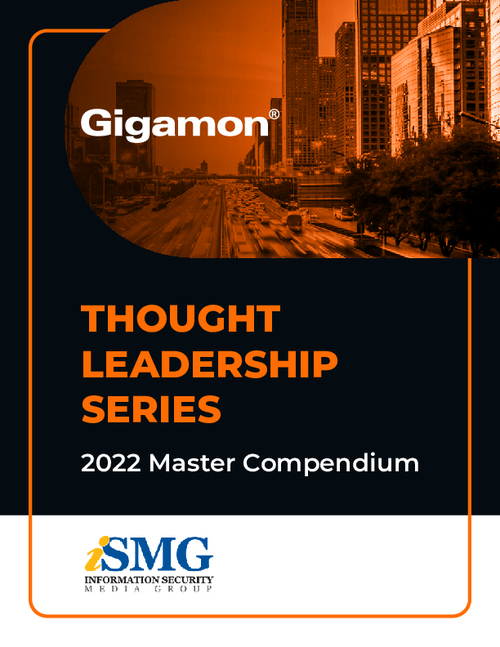 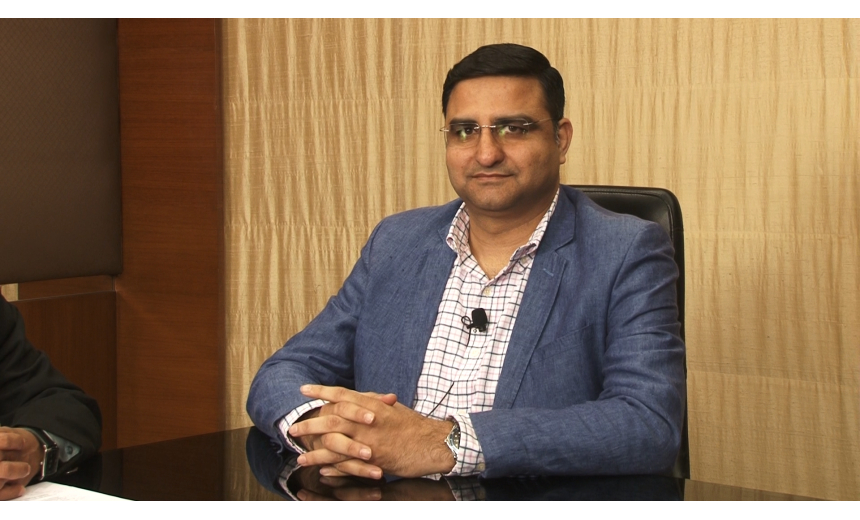 Building a Digital Platform for Insurance 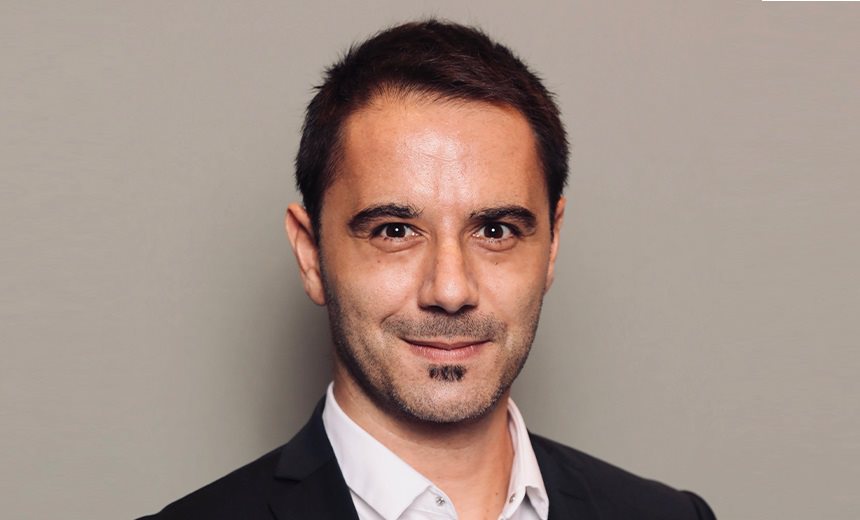 Contain Cloud Threats Before They Get Out of Control 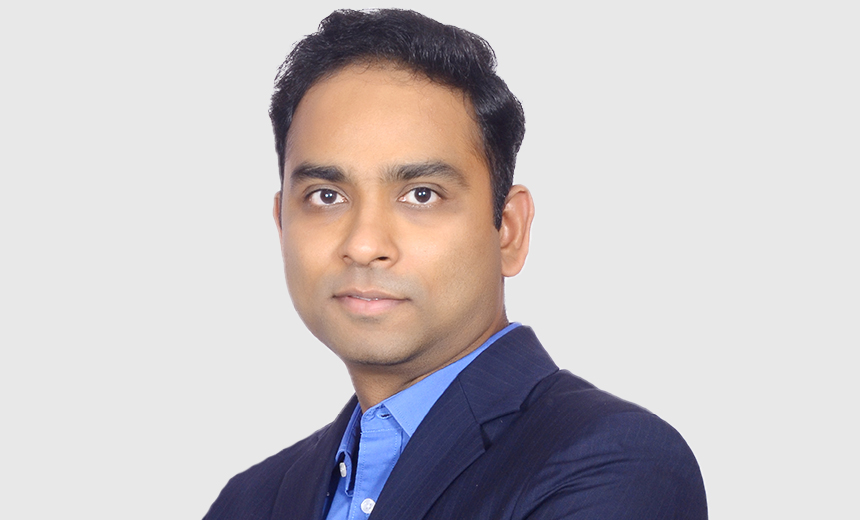 CIOs Must Lead People to Deliver on Business Goals 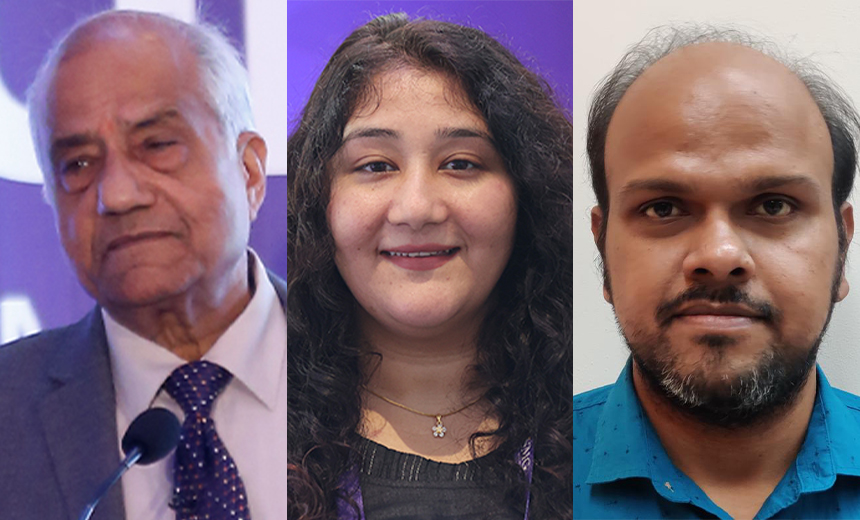 Cybersecurity Analysis of the FTX Crypto Heist: Part One

Cyberwarfare's Role in the Next National Defense Strategy