A CIO's Journey to the Cloud

With rapid advancement in technology, digital transformation has become the catch-all phrase, and CIOs are leading it from the front as they foster the culture of innovation. However, despite being around for years, the misconception around it continues.

"Your digital transformation must encompass your ability to leverage digital assets to solve business problems," Kalluri says. "Digital assets can be your applications and data. And, as the organization starts to evolve, cloud is one of the mainstays for technology infrastructure."

Kalluri underwent a similar journey in his previous role as CIO of Broadridge - a fintech company. Information Security Media Group spoke with him to understand the business purpose of migrating to the cloud, the factors that drove his choice of the cloud provider, and if cloud is for everyone.

For Kalluri, the decision to choose a cloud provider is based on whether it is ‘fit for purpose’ or not. Because the aspects of a particular platform will catapult in giving the efficiencies, including reducing cost, increasing the speed to market, or enhancing innovation capabilities. "The transaction volume at Broadridge was huge. We used to process trillions of dollars’ worth of transactions every day. For me, AWS was ‘fit for purpose’," Kalluri says.

With the adoption of cloud, he could bring down the infrastructure CapEx and OpEx costs by 30%. He also managed to reduce other supply chain timelines. "Our ability to create an environment went from weeks and months to a day. That helped reduce the time it took to deliver a platform from 18 months to merely 5 months, thus increasing time to market," he says. "Adoption of cloud also gave us enhanced security. We now had the ability to componentize the monolith core. This helped in expanding our business into adjacencies and getting new wins."

Cloud adoption also accelerated Broadridge's improvement in other areas, such as:

The Process and Purpose of Cloud Migration

Evaluating how the cloud transition helps in agility, Kalluri began with mapping all business applications and subsequently explain the purpose of the migration to business leaders. "When we find a business case, it becomes easy to explain to the stakeholders. To sell more, you need to create faster. To create faster, you need the ability to innovate faster. And to innovate faster, you have to reduce the development cycles. Business understands this language."

"We take a multidimensional approach to create a platform for our product teams and engineers so that they can leverage and deliver business value," Kalluri says.

Kalluri further created tranches and doubled up the factory model for migrating the data center to the cloud. At this point, he had to choose between a cloud-ready and a cloud-native approach to existing infrastructure.

"If you decide on a cloud-ready strategy, you will miss out on many features of cloud-native applications," Kalluri says.

A factory model was created for rapid migration of these applications. "The initial setup design and initial architectures are very important. Once we switched gears and went into a factory model, it became an assembly line to migrate applications migrated to the cloud."

Security in the Cloud

Kalluri says it is a misconception that the cloud is not secure and it is all about having the right tools in place and working closely with the security team. "From the time we decided to opt for cloud, the security team was involved in every conversation. At Broadridge, we take security seriously," he says.

Kalluri suggests fellow CIOs to adopt cloud with an open heart and an eye toward security.

Goswami has more than 10 years of experience in the field of journalism. She has covered a variety of beats including global macro economy, fintech, startups and other business trends. Before joining ISMG, she contributed for Forbes Asia, where she wrote about the Indian startup ecosystem. She has also worked with UK-based International Finance Magazine and leading Indian newspapers, such as DNA and Times of India. 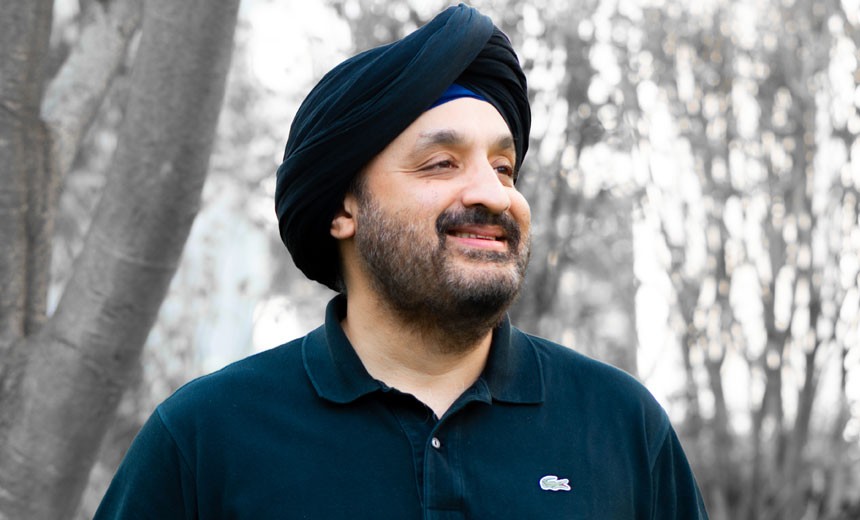 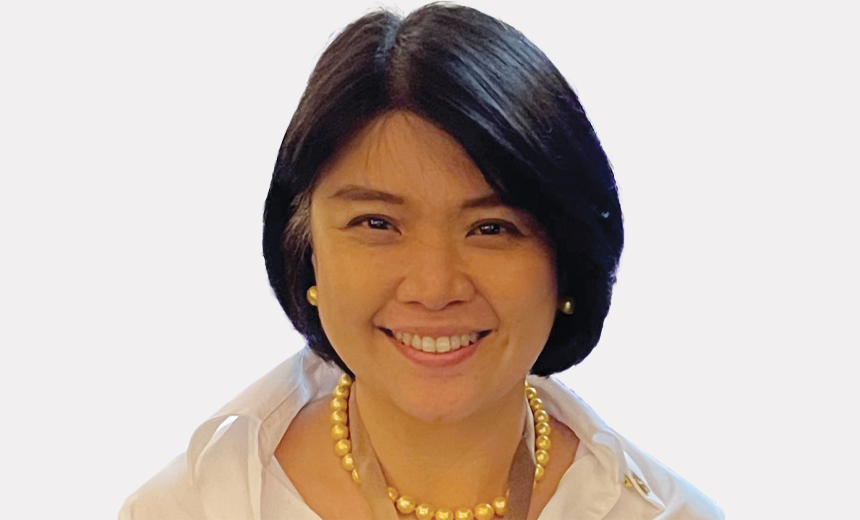 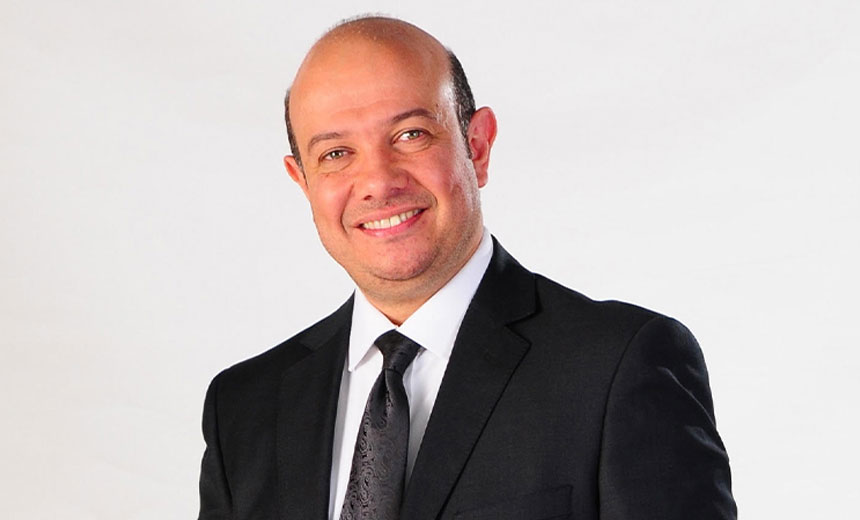 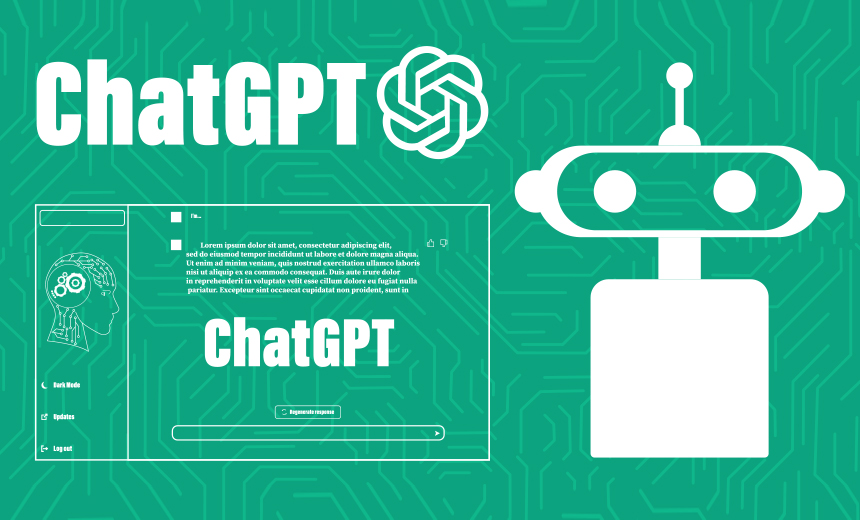 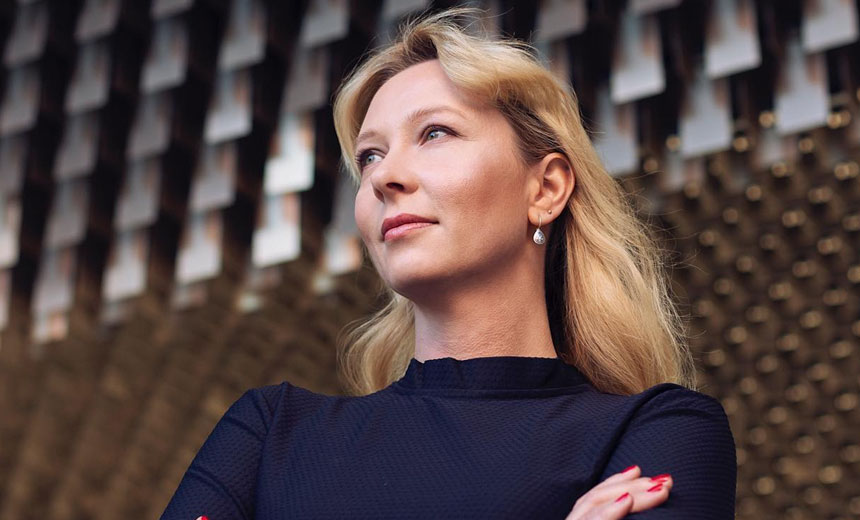 A CIO's Journey to the Cloud